Today we are going to learn to half things. What does the word half mean? When we half something we split it into 2 equal parts. It’s a bit like the sharing we did last week and ‘when we share, we make it fair’ .

When we half we must…

Split something into 2 parts

The parts MUST be the same size. They must be equal. 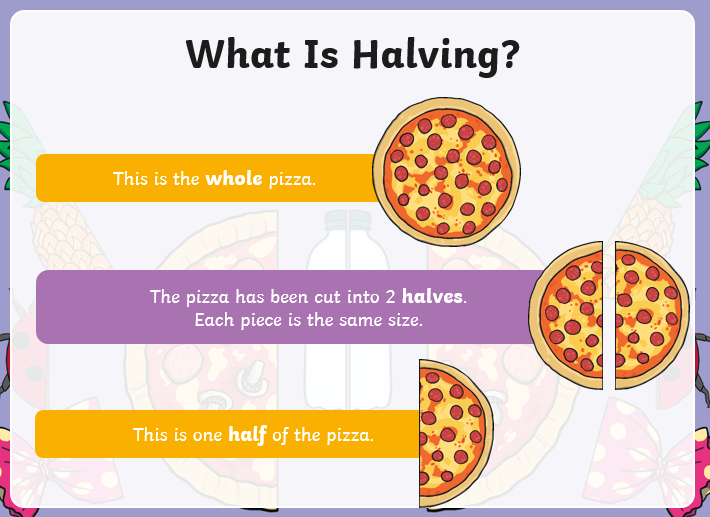 It has to be fair.

Let’s look at this birthday cake. I am going to half it and give half to Mrs North and half to Miss Wingett. Are the pieces equal? 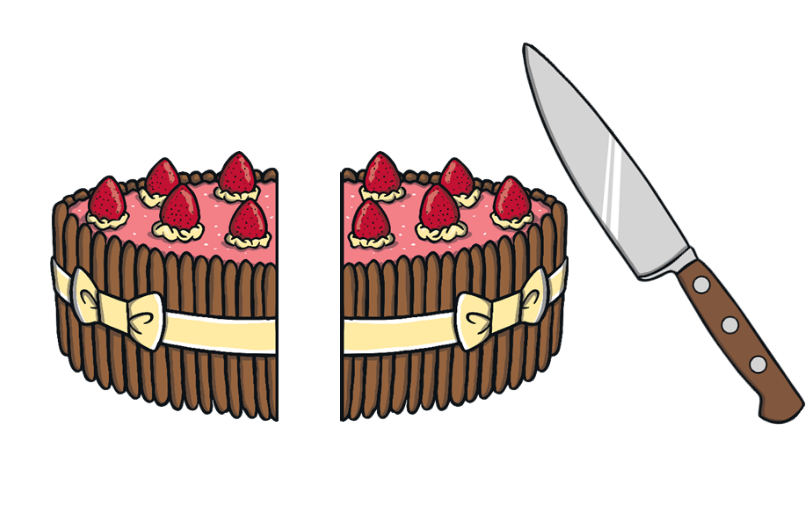 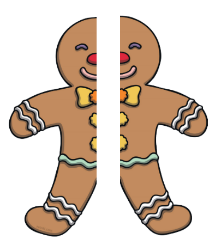 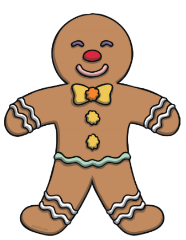 I went to the shops and bought a gingerbread man. I couldn’t eat it all so I broke it in half and gave half to my friend.

Have I done it correctly? Explain how you know.

Could I break in half this way…?

Which of these pizzas are showing halves? Explain how you know. What has to be the same about both pieces? 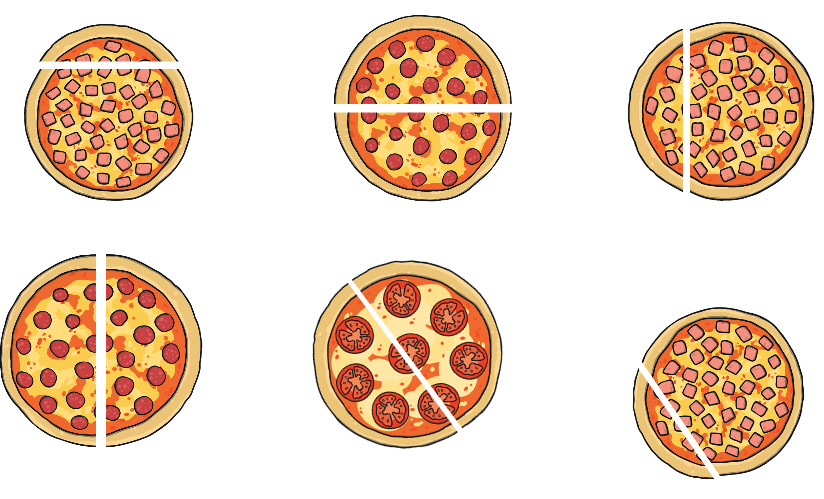 Look at the pictures below and discuss with your grown up why they are all showing halves. 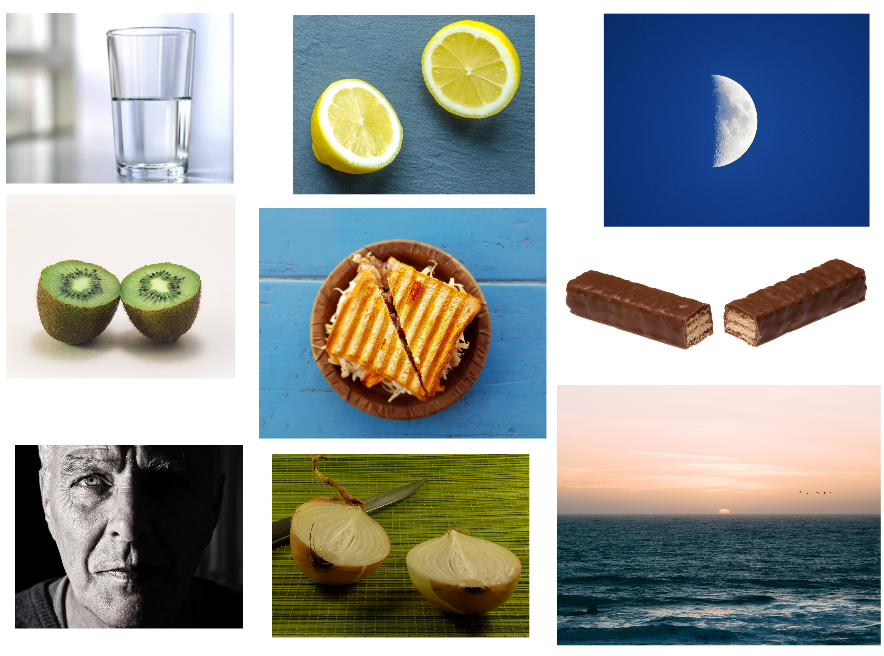 At home have a go at cutting these shapes in half. Send us some pictures of your work on Evidence Me. 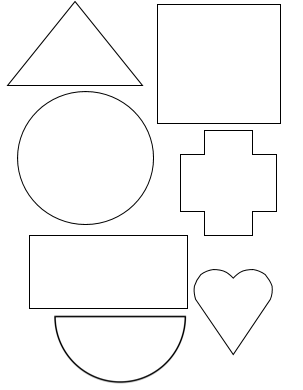 Today we are going to do some more halving. Let’s recap yesterday’s learning first.

Which of the following is showing a half? How do you know? 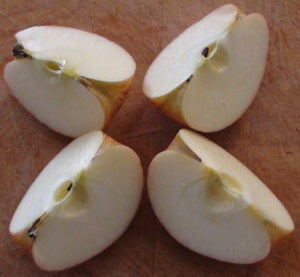 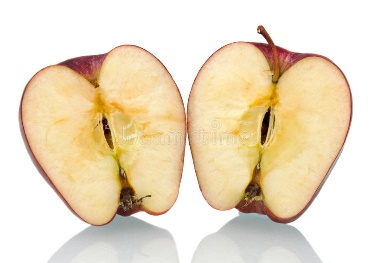 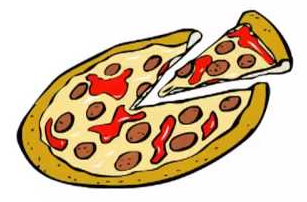 Today we are going to half some numbers. Use some counting equipment from home to help you answer the following…

I have 6 dog bones and I want to half them between the two dogs, Rocco and Mabel. 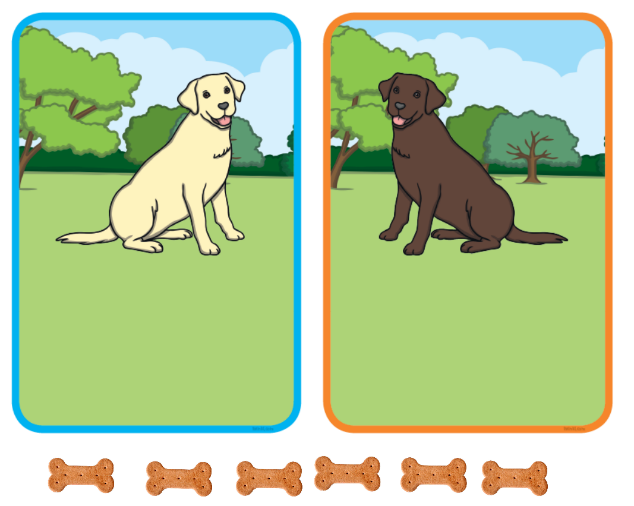 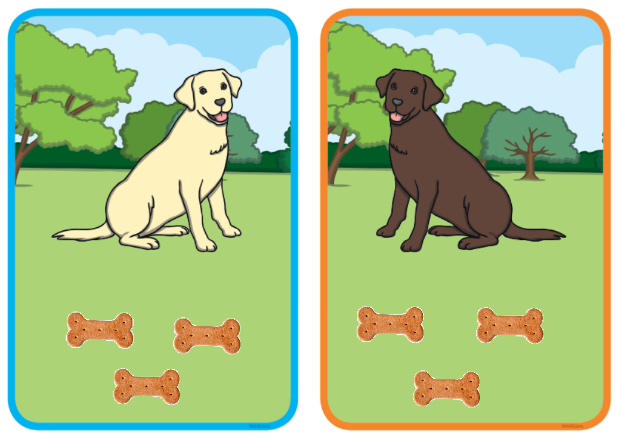 There are 3 bones for each dog. This is fair and equal. 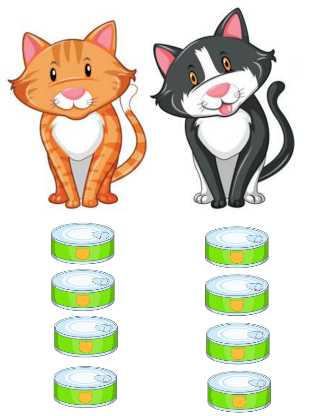 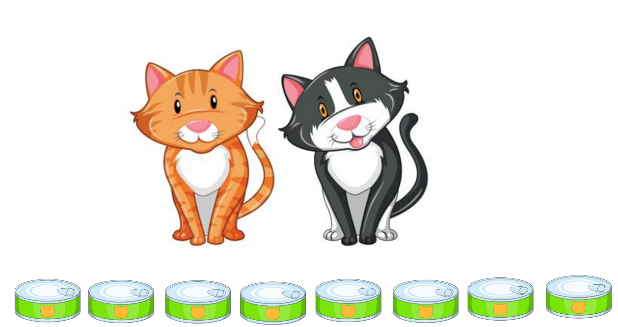 Do each cat have the same amount? Each cat gets 4 tins of food. Half of 8 is 4. This is fair and equal.

The rabbits are being given 4 carrots. Half them so they get the same amount. 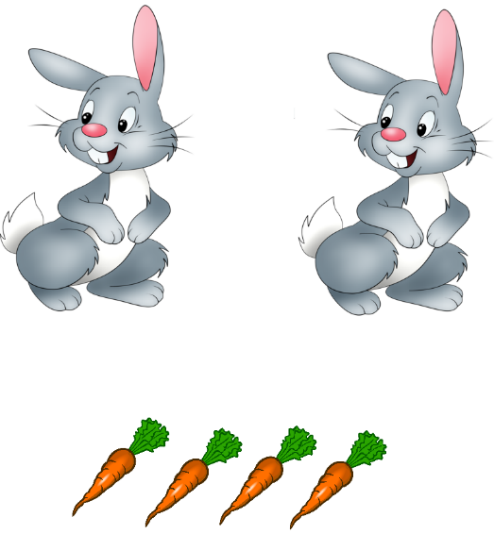 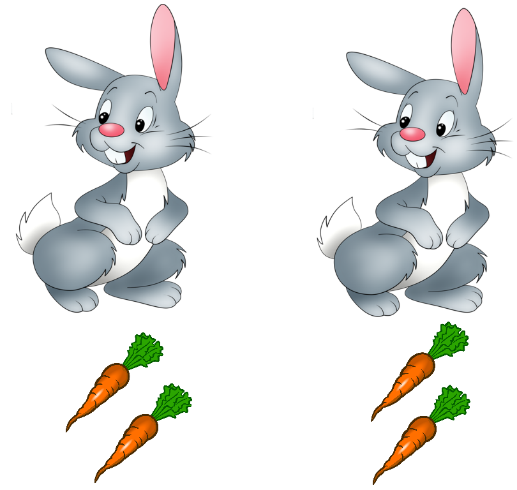 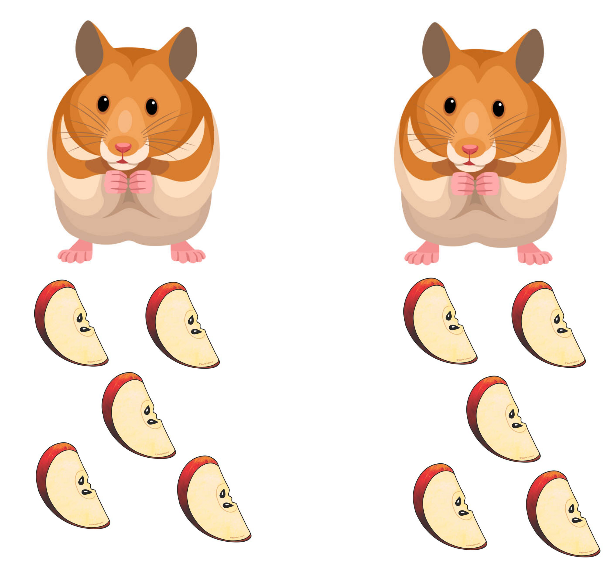 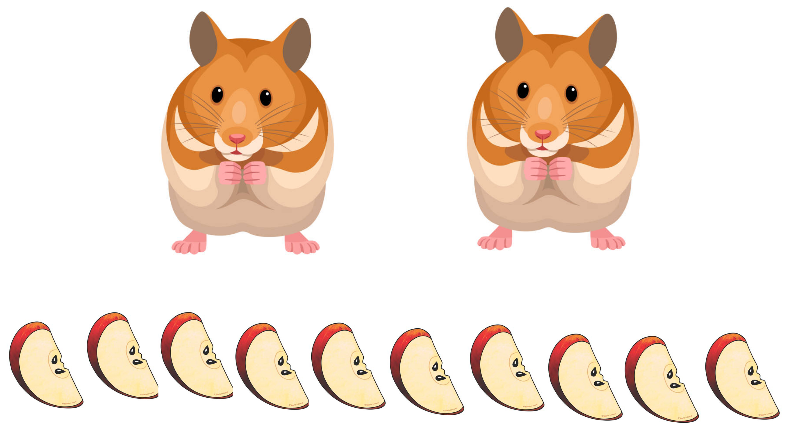 Can you half the 10 apple pieces between the 2 hamsters? How many do each hamster get? What is half of 10?

Yesterday we learned how to half numbers by sharing pet food out into 2 equal groups. We did this practically. Today we are going to learn to half by drawing. We are going to use our sharing circles from last week to help us.

Check you have the same amount in both circles. Here there are 4 in each circle so I have shared it equally.

You will need to draw 2 sharing circles and draw out your 10. 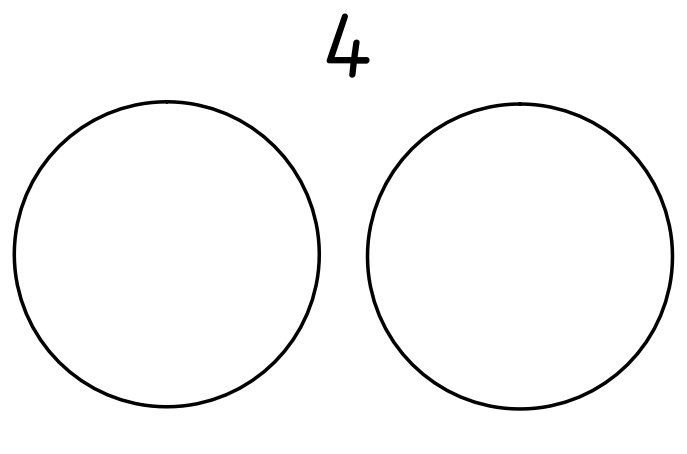 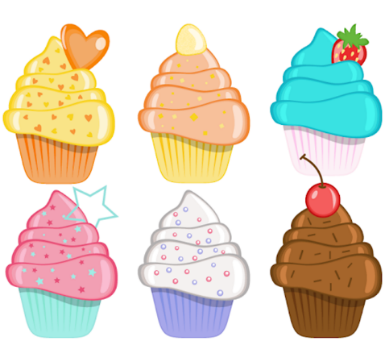 Mrs North made 6 cakes. She left them to cool and her dog stole half of them off the table.

How many were left?

Help solve the problem by drawing 2 sharing circles to help you.